That means 139% more reasons for rioters to stay home this year.

NSSF president and CEO Joe Bartozzi spoke at the 2020 Gun Rights Policy Conference over the weekend where he delivered the news on the surge in ammunition sales. He also noted that gun sales were 95 percent higher in the first six months of 2020 than they were during the same time period in 2019.

I would surmise that continued rioting might well be a health hazard for the participants. Just sayin'.
The Phantom
Posted by The Phantom at 1:09 PM 3 comments:

Yoga is too White. No, really. We need a government program!

Well, here we are. 2020 wasn't bad enough, the Globe & Mail decided they needed to start stoking the fire for a race war too.

Headline: "Chances are the wellness spaces in your city are owned, and patronized, by white people. That's a problem."

Last year, when Alison Hill realized she was burned out, she tried to turn to yoga. "The narrative is to take care of yourself," she says. "So, I would go into different wellness spaces to take care of myself, and I would be overlooked and ignored. I didn't necessarily fit what a 'fit' person would look like – I'm not a skinny person. I'm a beginner in most of these spaces. I would usually leave feeling almost like I was in high school and I was trying to get into a club, but I just didn't have what it took to be there."

Hill's experience as a Black woman is not surprising. As Self magazine argued in 2018, the wellness industry – worth US$4.5-trillion in 2018, according to Global Wellness Institute – has a race problem. "From racial disparities in health outcomes to a booming wellness industry that caters almost exclusively to white, wealthy people, wellness should be accessible to everyone but too often isn't," the magazine's editor-in-chief, Carolyn Kylstra, wrote at the time. The industry's stars – including Goop's Gwyneth Paltrow and Fabletics' Kate Hudson – are overwhelmingly white, and mainstream wellness companies rarely target BIPOC (Black, Indigenous and people of colour), likely due to the perception that they can't, or won't, spend money in these spaces.

One expects to see this type of thing in NOW magazine, that's the advertising rag they have in boxes all over the city. It has that just-starting-out-in-journalism feel to it. But in the Globe & Mail? Apparently yes, this is what they've decided is important.

Cutting to the chase, what is this article -really- about? Well, hidden in the bottom of a paragraph is this little gem here:

But making existing wellness spaces more diverse is the wrong goal, according to a new cohort of wellness practitioners. The right one is creating opportunities for BIPOC to build wellness spaces of their own.

This article is about the Liberal Party of Canada's Black Businesses push. That's what is really going on here. But the author does not mention the Black Entrepreneurship Program by name, or the $220 million bucks earmarked for it. No, what she does is focus on why the federal government needs to have a  Black Entrepreneurship Program to fight the evile racism of all those White people.

White-owned and -run companies are also starting to face consequences for being exclusionary. Take this summer's controversy at Toronto's Misfit Studio, a 10-year-old Pilates studio in the city's west end that closed its doors after students and teachers detailed their negative experiences with the studio's mostly white management team.

Yeah, "consequences for being exclusionary" sounds bad, right? Sounds like they were kicking black people out of the club for being black.

According to Renelyn Quinicot, a former teacher at Misfit, this wasn't a new problem; the studio had received critical feedback about race and other aspects of inclusivity before – from her, and other BIPOC teachers at the studio.

"I tried to make them understand the extra weight every person of colour carried as they walked into Misfit Studio," she says. "And that you can't just invite BIPOC folks in; you have to create a structure that supports them and acknowledges that they experience your space differently than white folks."

The real deal is that Misfit Studio specifically marketed to "BIPOC folks" but a couple of people didn't like the flavor they were serving, so they went on Twitter and Facebook to complain. The complaints basically sum to: "That White woman looked at me funny." That's the "extra weight every person of colour carried as they walked into Misfit Studio" that she's talking about.
Essentially what we have here is a Liberal propaganda piece pushing a new Liberal program and using racial hatred to do it. The Globe wants us to know we need a whole special government program to give out free money so that black women can go to yoga class and not have to see those skinny white bitches doing it better than them.
That sounds really horrible and racist when I say it like that, doesn't it? Maybe so, but what do you call a government program that hands out business loans based on skin colour?
Posted by The Phantom at 11:28 AM No comments: 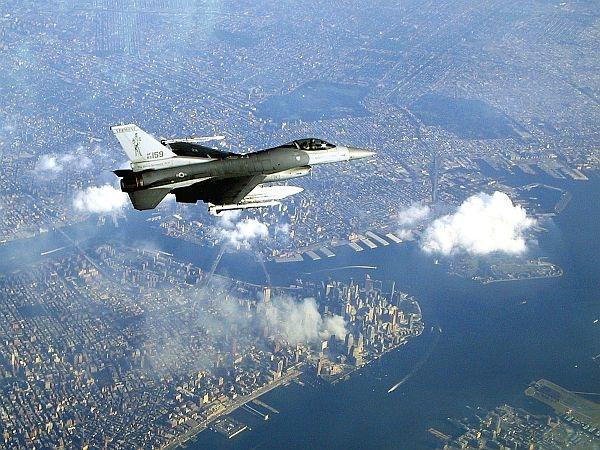 Posted by The Phantom at 9:41 AM No comments: